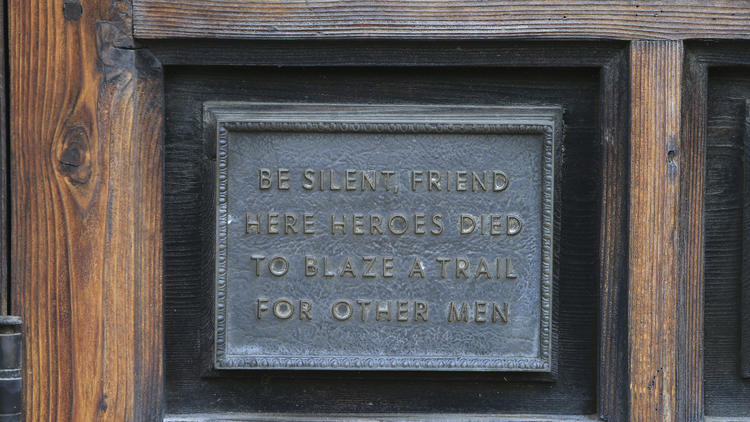 Since the beginning of the Great Recession in 2007, the history major has lost significant market share in academia, declining from 2.2% of all undergraduate degrees to 1.7%. The graduating class of 2014, the most recent for which there are national data, included 9% fewer history majors than the previous year’s cohort, compounding a 2.8% decrease the year before that. The drop is most pronounced at large research universities and prestigious liberal arts colleges.

This is an article that an acquaintance of mine had posted on Facebook, and it stands to make another positive argument in favor of history majors (like me).  I’ve said many times that I was not suited to do a traditional English or Journalism major because I really didn’t want to get bogged down in literature–not that literature is problematic, but it’s not for me.  Whereas understanding the finer details of grammar, and doing the research…ah, that’s where a history major’s strengths come into play, and help make better technical communicators.

Read this article, and tell me what you think in the comments below.