For today’s “Blast from the Past” from my graduate school blog, I point out something that should be fairly known– there is no such thing as International English. There just isn’t. Roger E. Axtell wrote a marvelous book titled, Do’s and Taboos of Using English Around the World  (1995, Castle Books) to prove the point. He gives a fantastic example taken from a Brigham Young University study posing the question,

What country is being described?

This country is about two hundred years old. It was colonized by England. The people are rugged individualists who value their independence in their large, not yet fully developed land. Their founders were strong pioneering men and women, and many of the modern inhabitants believe if they were faced with the same difficulties as today, they could overcome them as well as their forebears did. They love sports and the outdoor life and enjoy one of the highest standards of living in the world. (64)

If you guess the US, then you’d also be partially right. South Africa, New Zealand, Australia and Canada can also make that same claim. Additionally, there are lots of Commonwealth countries around the world that are also former English colonies that can speak a different version of the English language than these larger countries mentioned.

So, when I saw this reference below, while it’s all in good fun, I had to bring it up. It makes a big point that still holds now, more than a year after I’ve written it. Simplified English is still something that all technical communicators should try to achieve with any and all projects they do. It could literally make a world of difference in whether a concept is understood or not, especially in a world that’s communicating on a more global–and mobile–level every day. 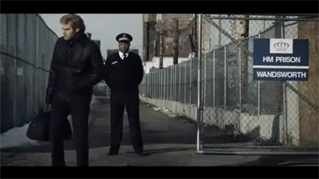 Since last year, I’ve had an interest in the concept of “International English”, or, it might be argued, the lack thereof.  One of the things that I had read through the sources of my International English podcast I had done for my PTC 624 class (found here) was that there was a theory that given enough time, there would be no commonality between dialects of English, and that these different dialect would become new languages unto themselves.

My thinking is that despite the fact that there are some colloquial differences between British English, American English, Australian English, South African English, etc. that the base language is still the same. It’s no different in other languages, where different South American, Caribbean and Mexican Spanish dialects are still generally understood by someone living in Spain.

Well, I guess I was proved wrong when I saw this clip on SNL this past weekend.  It is a parody of many of the modern-day British gangster movies that have come out in the last decade or two.  Watch this, and tell me if that divergence of the English language hasn’t already happened:

(Again, if this copy of WordPress allowed me to embed the video player here, I would have. Enjoy!)

3 thoughts on “Blast from the Past – Volume 2: International English?…Not here…” 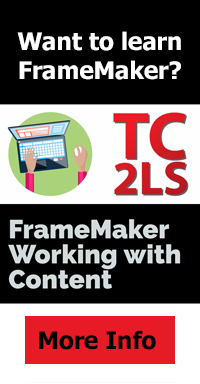