Earlier this year, I was asked by the STC-PMC to write a two-part article about the differences and similarities between American and British English.  Part 1 was published in February.  Today, I happily saw that the second part was published in the STC-PMC bi-monthly newsletter.

To find the original article, see the March/April 2013 edition of the STC-PMC Newsletter here.

The article itself is below.

Is English an International Language?
Part 2

David Crystal, author of English as a Global Language, has said that in the pursuit of a World Standard Spoken English (WSSE), American English seems to be the most influential in its development, as American grammar is now starting to influence contemporary British usage.  He also discusses at length how different dialects will allow national and international intelligibility to start developing. He said, “If WSSE emerges as the neutral global variety in due course, it will be make redundant the British/American distinction. British and American English will still exist, of course, but as varieties expressing national identity in the UK and the USA.

Edmund H. Weiss, the author of The Elements of International English Style, also points out that there is clash when trying to come up with a standard version of English, namely between “…globalization, producing a one-size-fits-all solution for a diverse world of English speakers, versus localization, adapting and modifying this universal model for particular readers in particular locales.”  Where English is a second language, Weiss demonstrates, the idioms and figures of speech end up resembling the language structure of the native language. Because of there are about 400 million native English speakers, and about a billion people who speak it as a second language or as a foreign language (for business or a profession), the importance of clear, unambiguous communication is undeniable.

There are many great resources available about this conundrum that can help put everything in perspective, especially in a world in which the Internet is starting to spread the use of English more and more all the time. Some good ones include:

Recent Articles:
“Internet + English= Netglish”
“Learning English online: How the Internet is changing language”
“Tongue and Tech: the Many Emotions from Which English Has No Words”

Books:
·         Do’s and Taboos of Using English Around the World by Roger E. Axtell
·         Divided by a Common Language: A Guide to British and American English by Christopher Davies
·         The Elements of International English Style: A Guide to Writing Correspondence, Reports, Technical Documents, and Internet Pages for a Global Audience by Edmond H. Weiss
·         English as a Global Language by David Crystal
·         Brit-Think, Ameri-Think by Jane Walmsley

So, what’s a technical writer supposed to do? The best thing to do is to be exceedingly careful of using slang or idioms that relate to one’s native English, and be aware of local usage used on a global scale. This isn’t an easy task at all, yet it’s an important consideration when translating English into another language, let alone trying to write for English speakers globally. 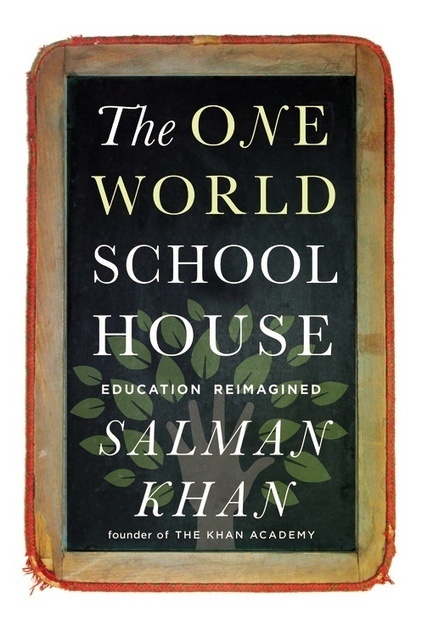 Thanks to @OpenSesame for bringing this to my attention on Twitter.

This is really an interesting concept, and I know for me personally, it would be something I would like, knowing that having an online education for my Masters worked well for me. This is definitely one way to promote a DIY education model! This certainly looks like a book that will be interesting read.

For some further information about my perspective on the Khan Academy, read my previous post titled, The Wrath of Khan (Academy).