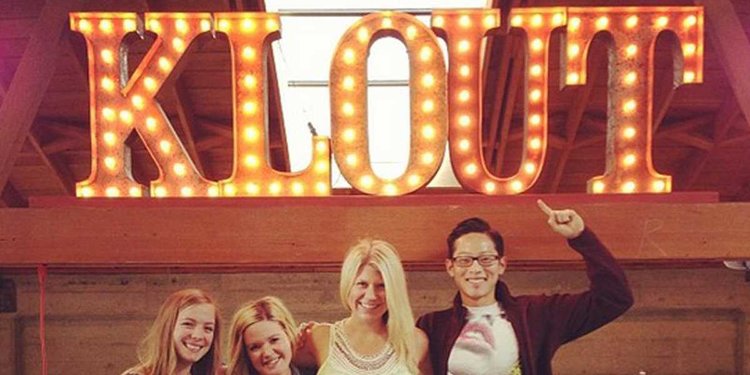 It’s the end of an era, as Klout, the service that measures your social cred, is shutting down.

Wow. A few years ago, it was a very big deal to have a high Klout score. For a while, I worked at it, but after a while, it didn’t seem like it was worth the effort. I think with the evolution of social media, over time, there were too many influencers to really put one person at the top. Klout didn’t measure quality, but rather quantity, from what I remember. So, this might actually be a good thing (except for those working at Klout and those who invested in it.)

What do you think? Is this a good thing that Klout is going down, or a bad thing? I think it’s actually good. Include your comments below.

One thought on “Klout, the scoring system for social media influence, is shutting down – Business Insider”