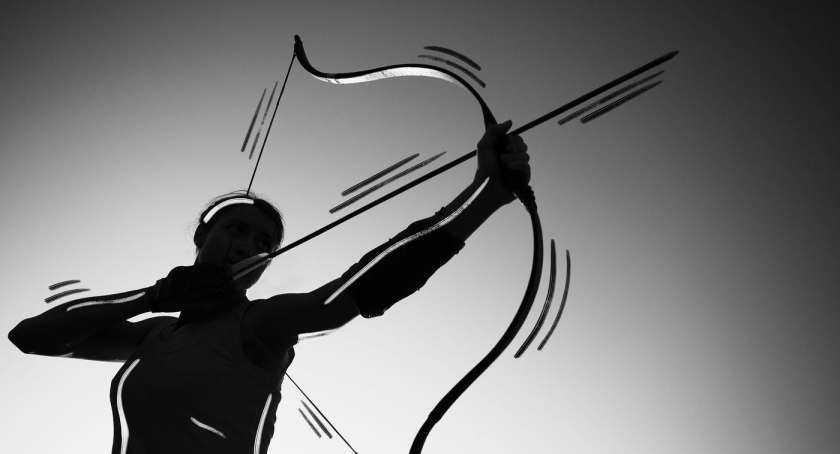 Source: I job hunted like a man. Here’s what happened. – The Lily

This was an interesting read, and actually made me think a little bit about my approach to job hunting.  It used to be that I did job hunt like a guy–if I had most of the qualifications, then I applied. But in recent years, I haven’t done that so much. But I think that with the recession, it got to a point that so many people were out of work that employers could afford to put together a crazy wish list for employment qualifications, and they would find that person. Instead of 10 people applying to a job, 100 people would apply to the job, and more people could fill the majority of those qualifications than I could.  So, I’m not sure it’s a “female thing” as much as being stigmatized that unless I have as many of the qualifications as possible, they won’t even look at me. I’ve actually been turned down for interviews because I didn’t know that ONE thing that they wanted, but otherwise qualified in spades (and I’m willing to bet, as I would tell many a recruiter, that the ONE thing is related to something similar I’ve done, and so I’m sure I’d learn that ONE thing in a matter of a couple weeks. But no deal.)

There are also other things working against me as well, namely being a woman, having a Latino (married) last name, and at this writing, quickly approaching being 50 years old. In the tech world, that seems to be three fairly big strikes against me when it shouldn’t be in this day and age, but there we are.

So what’s a gal to do? I’m thinking that perhaps I will start this approach again when the time comes and see what happens. I don’t think it will change things. The hiring process at large is a broken system of HR professionals or machines looking for keywords in resumes and cover letters, and if they don’t see them, you automatically get passed over. You might be overqualified for that position, but if you don’t have specifically XYZ, then you won’t even be considered in the first place.  Applicants are treated as assets instead of being treated like people.  I’ve often said, “Look, I am confident I could do this job, just let me interview with the hiring manager, and I’ll bet that even if I don’t get the job, then they’ll know that there’s someone who they can consider for another position later.” But no.

What do you think of this article–as a man, or as a woman? Include your comments below.