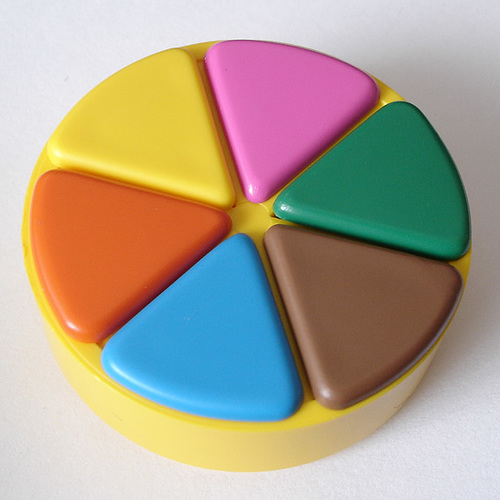 We’ve become a society that’s data rich and meaning poor. A rise in specialists in all areas – science, math, history, psychology – has resulted in tremendous content. But how valuable is that knowledge without context?

Despite the corporate world’s insistence on specialization, the workers most likely to come out on top are generalists – but not just because of their innate ability to adapt to new workplaces, job descriptions or cultural shifts. Instead, according to writer Carter Phipps, author of Evolutionaries generalists will thrive in a culture where it’s becoming increasingly valuable to know “a little bit about a lot.”

Meaning that where you fall on the spectrum of specialist to generalist could be one of the most important aspects of your personality – and your survival in an ever-changing workplace.

I like this article because it’s the argument I’ve been making for several years, especially when looking for positions. I know plenty about lots of things, but I’m not a specialist in just one topic. This makes me much more flexible and able to see the bigger picture in different contexts. I would think that the ability to be that flexible would be seen as an asset, not count against me. Fortunately, the company I work for now did see that as an asset, and continues to find value in what I can contribute for them.  Many companies missed this opportunity where I know I could’ve helped them out, because they were too narrow minded in what they wanted.  Hence, this is why I advocate self-promotion as a multi-specialist. I hope more companies come around with their way of thinking sooner than later.