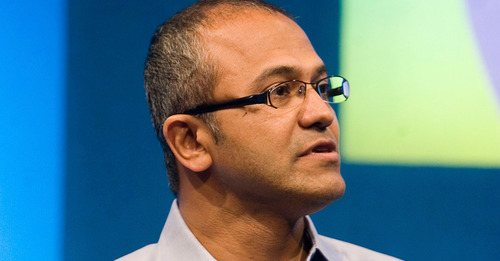 This is important, since Microsoft, despite popular belief right now, is still a major player and driver in the software world. The last few years have not been the best, and this is coming from someone who is herself a fairly "devout" Microsoft person. Windows 8 has been a disaster, the Surface has not been all that great, and the move to the cloud has been less than smooth. The one thing that has worked in Microsoft’s favor is the popularity of the Xbox and Xbox services. It will be interesting to see how Mr. Nadella takes the reigns. One of the things that provides me with some relief if that Bill Gates is stepping down from being Chairman to become Nadella’s "technology advisor" and help him transition to the role. I am hoping that while Mr. Nadella is a Microsoft insider, he’ll bring some new ideas and a fresh approach to the company that is sorely needed. Since PCs still dominate a huge part of the world market, this is a significant event.