Staylittle: The village that is cut off from the UK – BBC News

Posted on September 3, 2015 by TechCommGeekMom 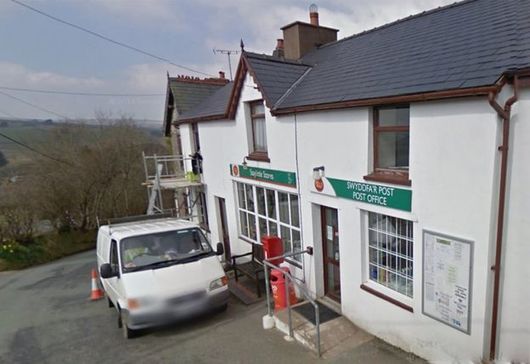 Some people do “digital detoxes”, but there is one place in the UK that is getting rather annoyed at being cut off.

Sourced through Scoop.it from: www.bbc.com

This is an interesting article to me, because I think many developed countries take for granted the connectivity that they have, and yet, there are still areas even in developed countries, like this town in Wales, that still isn’t connected–and they just lost their one means of connectivity with simple telephone landlines.  I know that I use one mobile carrier in particular because I can get coverage at my home as needed. I’d like to switch to another carrier, but their coverage map doesn’t even cover my entire town! The ironic thing is that I’m set between the main corporate headquarters of Dow Jones (publisher of the Wall Street Journal)–I can walk or bike to their entrance, as well as the North American Headquarters and additional offices of big pharma companies like Novo Nordisk and Bristol-Myers Squibb, and dozens of other companies are just down the street from me.

What do you think of this situation? It seems like it’d be a fairly simple solution, considering they aren’t that far out from the nearest towns. What’s the connectivity like where you live? Generally where I live, it’s not too bad, but then again, I live in between New York City and Philadelphia in a very populated area near one of the most prestigious universities in the world and several large corporations nearby.  I know not everyone has that.

Add your comments below.

Danielle M. Villegas is a technical communicator who has recently started her own technical communications consultancy, Dair Communications. She has worked at the International Refugee Committee, MetLife, Novo Nordisk, BASF North America, Merck, and Deloitte, with a background in content strategy, web content management, social media, project management, e-learning, and client services. Danielle is best known in the technical communications world for her blog, TechCommGeekMom.com, which has continued to flourish since it was launched during her graduate studies at NJIT in 2012. She has presented webinars and seminars for Adobe, the Society for Technical Communication (STC), the IEEE ProComm, TCUK (ISTC) and at Drexel University’s eLearning Conference. She has written articles for the STC Intercom, STC Notebook, the Content Rules blog, and The Content Wrangler as well. You can learn more about Danielle on LinkedIn at www.linkedin.com/in/daniellemvillegas, on Twitter @techcommgeekmom, or through her blog.
View all posts by TechCommGeekMom →
This entry was posted in Uncategorized. Bookmark the permalink.